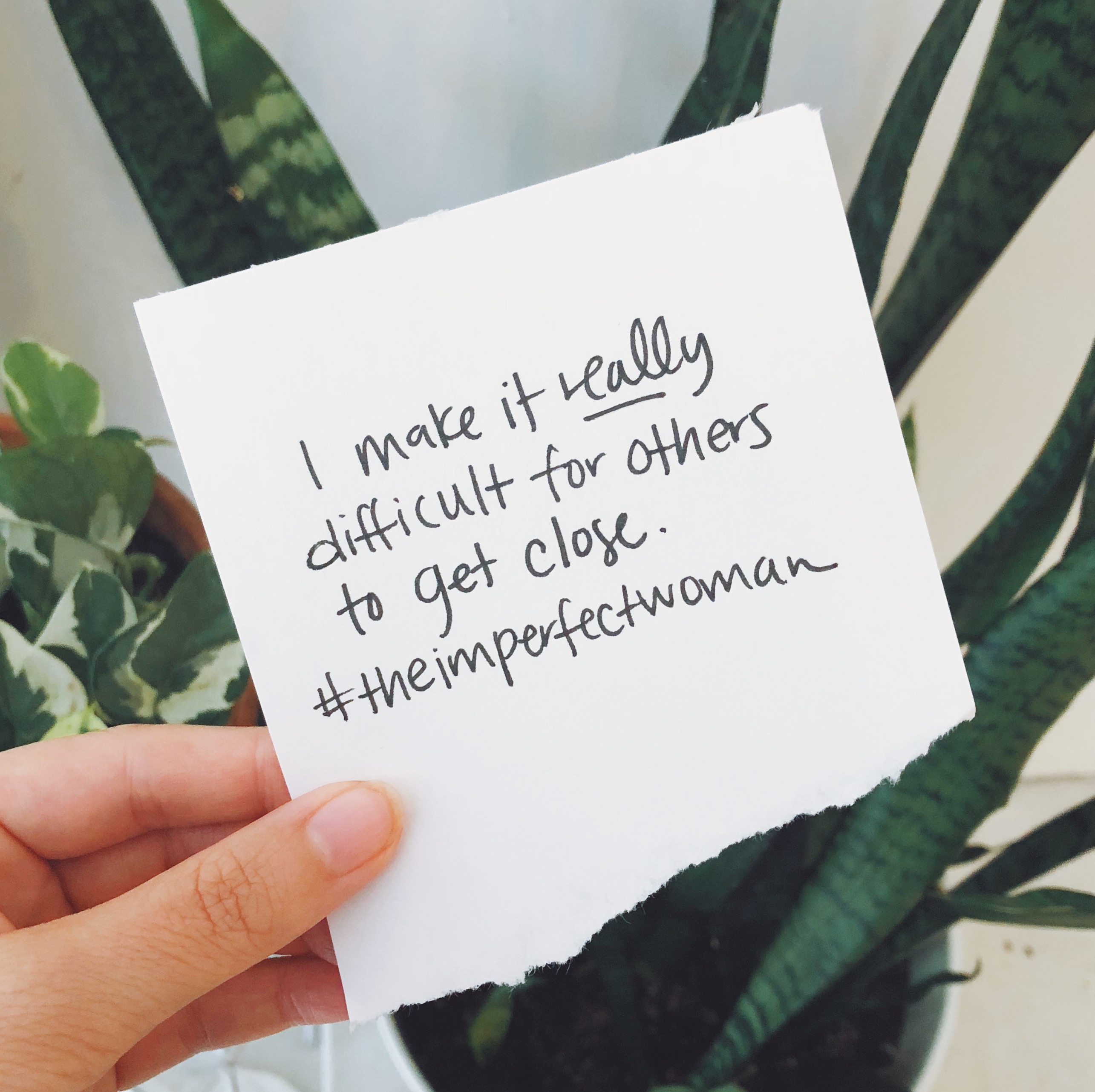 A few years ago, Ashley invited me to participate in her campaign #theimperfectboss. I shared about how owning a business is lonely. This year, I was asked again to participate in #theimperfectwoman campaign and said, YES of course. Duh. Because I am exactly that. While I might have shared a couple of years ago that owning a business is lonely, it’s not the business’s fault. It’s mine. I make it really difficult for others to get close. It’s honestly why Adam is such a unicorn in my life. He’s the first person I continued to let into my life, time and time again.

Even admitting this is difficult for me. Not because of my pride or because I’m ashamed, but because of the people who might read this, roll their eyes and say, “Well, no shit.” After getting married pretty young and moving to Columbus, I never experienced this city as a single woman. Soon after, we started The Wonder Jam. Adam and I came as sort of a package deal. I would meet women, hit it off and then realize that they had their own “best friend group.” I didn’t feel like I could enter. I probably started distancing myself from others a bit after that. Throw in becoming immersed into small business life and I probably dropped off the face of the earth to my other friends.

It got the point where embarking on a new friendship gave me anxiety. I would think, “When will I let this person down? When will they learn that there’s a really clean glass wall, not space to grow closer.” It was especially difficult if the other person’s personality was stronger than mine. I wouldn’t feel seen or heard. I would try to people please by bending myself to be as loud or as adventurous as they were. I would leave friend dates feeling exhausted. Then I’d shut down and hide. It’s probably why I’m so bad at texting people back or keeping plans. I let my already-full-business-life get even more full until it pushes everything extra out.

On top of it all, the internet can make people feel like they know you. Sure, I try to share authentically. But it’s usually not a true friendship.

I’ve had two bigger realizations or experiences in my growth towards better relationships. The first one being tied to my brother moving to Columbus in 2013. He moved in with us while he was finding a job/apartment. Having a sibling live with me (as an adult) was huge for me. I was forced to share my living space, leave our door open (figuratively and literally) and gather around a dinner table routinely. He saw me at my worst, when money was tight and probably heard me throw up at one point. Years later, Adam’s cousin lived with us, then my sister, now Adam’s brother. Opening up my home (and life) has been a huge growing process for me.

Interestingly enough, I’ve connected about this with some friends who are parents. The isolated feeling, like you’re doing this “alone,” can push you down even further. I have to remember, with my friends who have kids, to push my way in. To demand to watch their children, to send care packages, to text them. I can so often feel like I’m annoying others when it’s just how normal relationships work. YOU TAKE UP SPACE IN EACH OTHER’S LIVES. So that’s where I’m at. I’m working on it and I’m far from perfect. 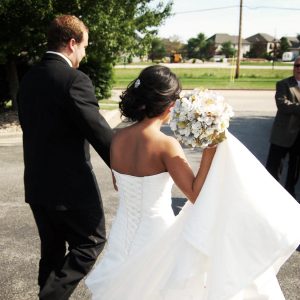 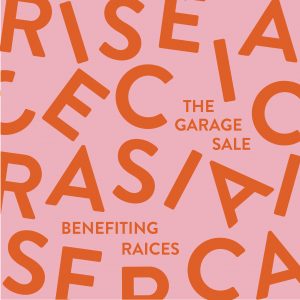 I wrote an eBook and I’m going to Vegas