I have this habit of thinking of the worst version of everything. Once Adam suggested we get a neon sign and I wrinkled my nose and said, “Ew like a bar sign?”

Adam paused and said, “Think of the best version of a neon sign. That’s what I mean.”

For some reason my brain never thinks of the best version. While I can be pretty creative, I’m not imaginative.

When I’m feeling down about this, I re-watch Nancy Silverton’s Chef’s Table episode. I resonate with her story a lot. In that episode, someone says, “She probably doesn’t think of herself in the pantheon of great chefs. She’s not here to win. She’s here to express her inner being.”

So that’s my goal. To be me. But express more of my inner being.

Ps I always said I hated mushrooms until I ate the best version at Veritas, a restaurant here. Turns out I’d been eating the worst versions. 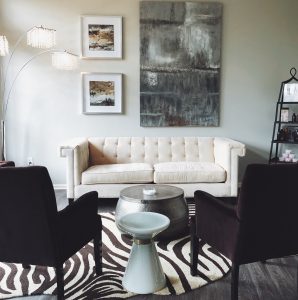