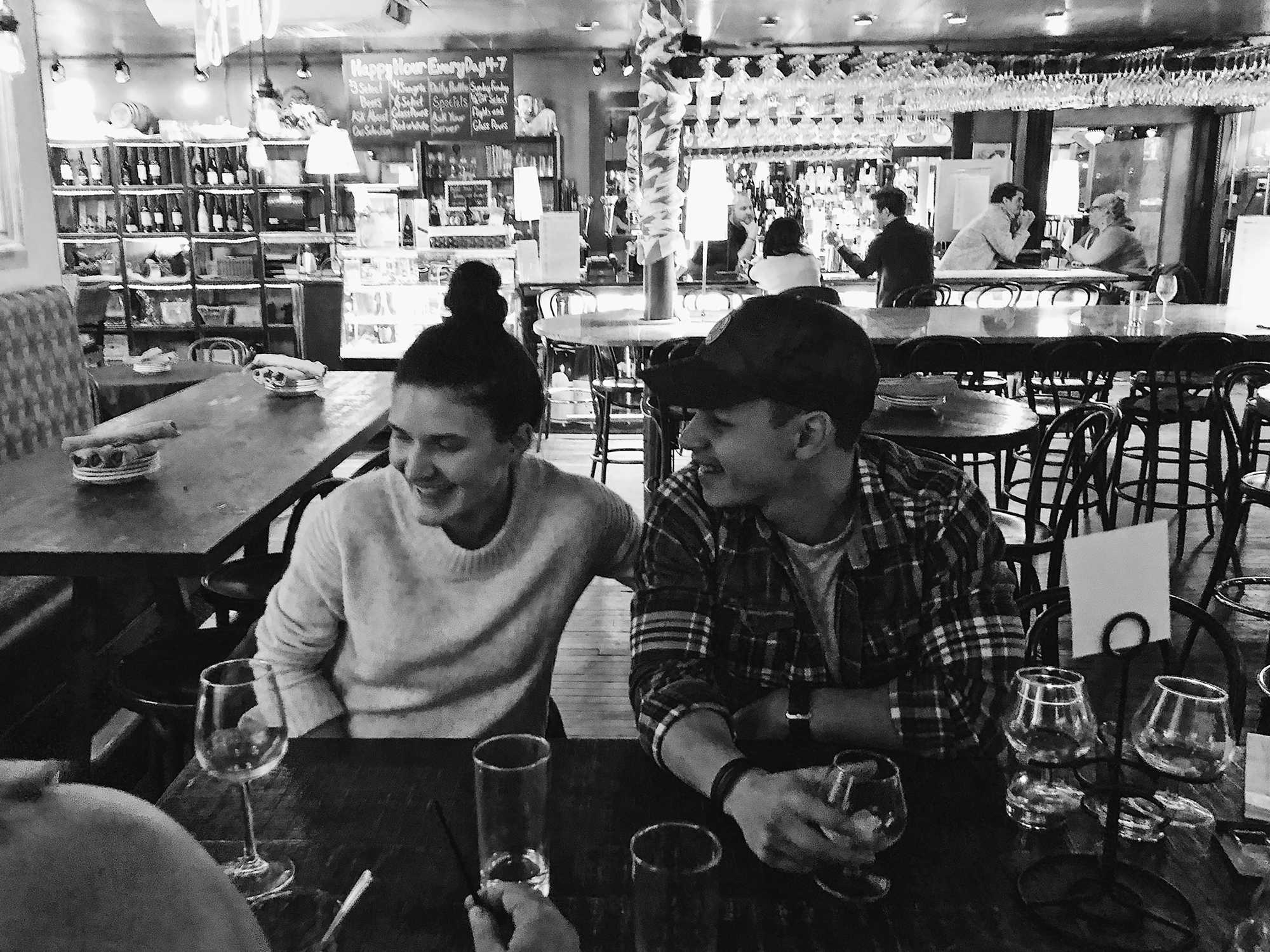 I was six when I stopped being an only child. By then, I was ready for a sibling. For years I had pretended that my stuffed bear was my brother and it really wasn’t cutting it any longer. It took a few years for this brother of mine to learn to talk and actually play with me. By then, I was nine or ten. I think my brother kept me young, kept me laughing and kept my imagination active well into my teens.

My favorite game to play with him was making up the most amazing toy that could exist, convincing him it did exist and then flatly stating, “Well it’s not REAL!” and watching him wish it was with all his heart. A little cruel but it was probably peak creativity at play.

Bobby, happy 25th birthday. Think of the coolest thing you can imagine. It may exist. I suggest searching Amazon, you might even get it in 2 hours. I mean, it is 2018.

*Photo of Bobby and Sheyan, two peas in a pod

What’s In My Bag

May Your Weekend Be…