An Apple A Day… 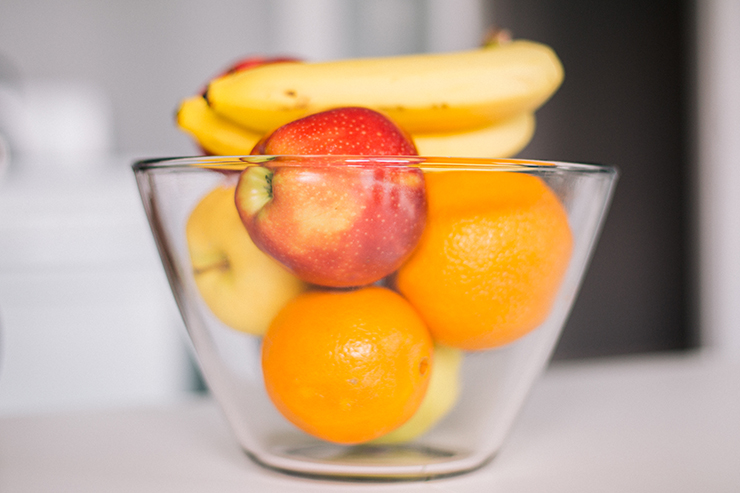 For the past month, I’ve been craving fruit. You know when you go somewhere and they have a fruit bowl, but no one really ever eats it? I’ve been eating it. I’ll take a banana (after asking, of course) or snag an orange when a client brings snacks. And no, I’m not pregnant!!!!

Then last week I bought a spiralizer at William Sonoma (random, I know) and now I’m devouring zucchini like it’s my job. I’m excited to try every recipe from Ali’s website.

The weirdest part? Meat totally grosses me out since all of these cravings have kicked it. (Yes, I swear I’m not pregnant!) If I had to commit to being a vegetarian right now, I would. I was channel surfing the other night and they were cooking BEAR meat and I wanted to cry and throw up at the same time.

So, I’ll keep you posted on all of this. I was raised on meat so this is really throwing me off. But then again, I was raised on gluten-filled bread and I don’t eat that anymore!

What kind of diet guidelines/restrictions do you follow? Has your diet evolved? Do you get cravings or do your tastes shift? 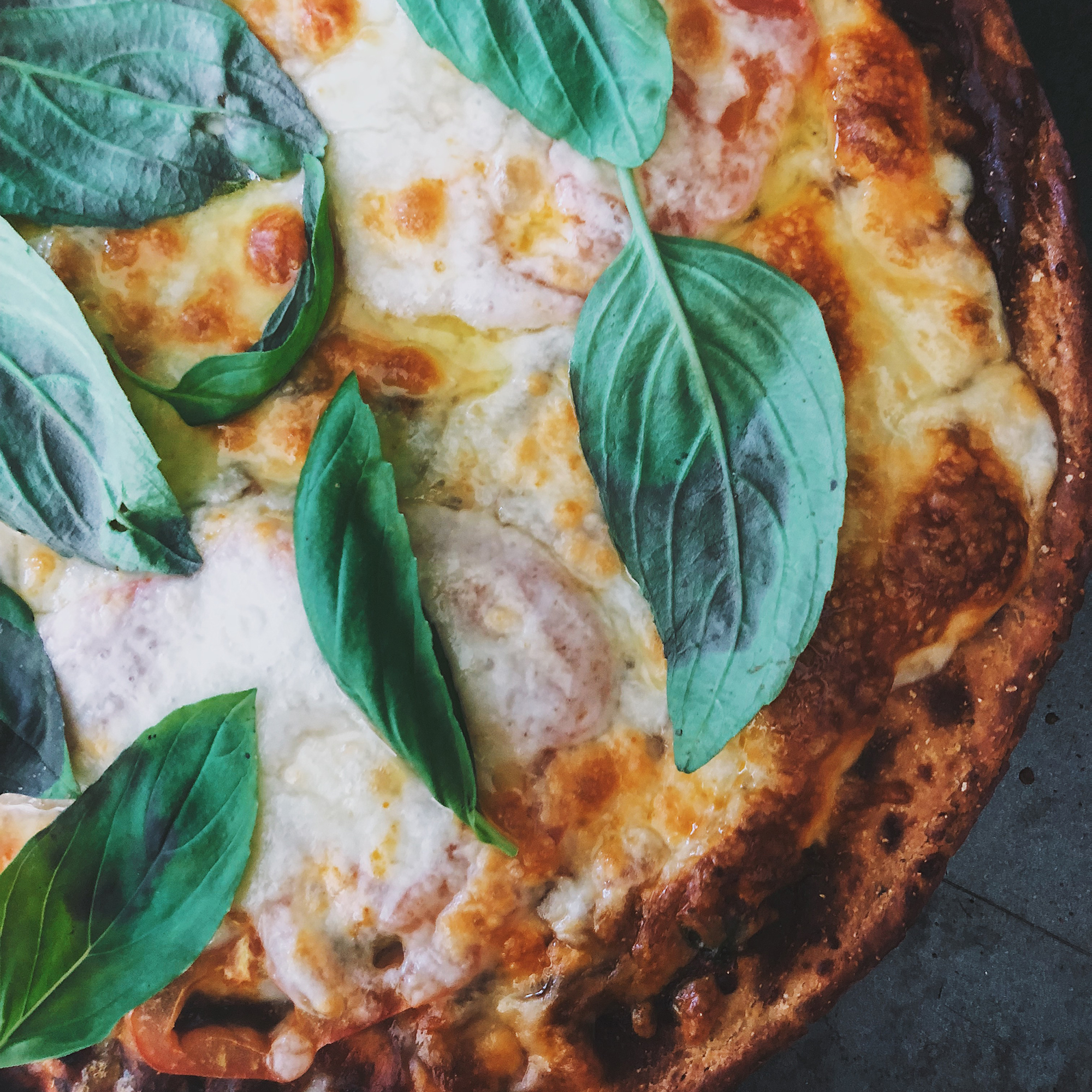