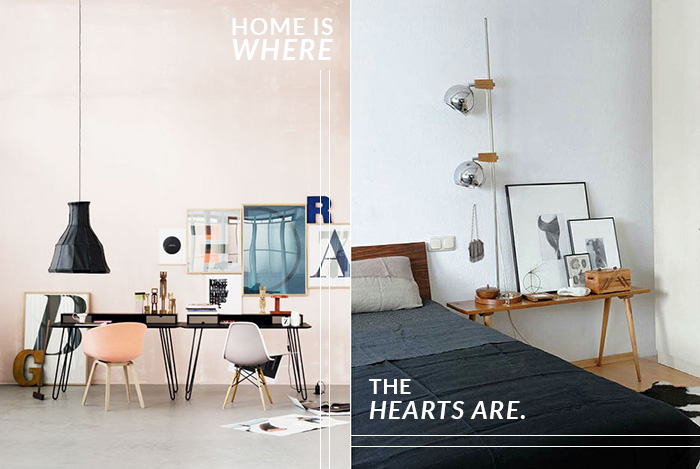 Adam and I have been renting for a little over 3 years now. We love the apartment we live in now. It’s close to the grocery store, coffee shops, restaurants and just a few miles from downtown. Lately we’ve started talking about BUYING. It’s a scary thought and I’m pretty 50/50 as of late. Quitting my stable, full-time job definitely contributes to my doubts but I also really love sending in our (cheap) rent check and calling it good. Leaky roof? Meh. Broken A/C? Buy a new window unit. Scratch the wood floor? Eh.

But then my thoughts drift towards a bigger space (our one bedroom apartment isn’t exactly spacious), an office, an area to spend outside, and accommodating guests! The idea of renovating can go from sounding adventurous to downright terrifying. Decisions, decisions.

What has your experience been like? Do you rent or own? Pros and cons for either? I’d love to hear your thoughts.

Thank You, But I’ll Pass