Let’s Go To A Show

I’ve been to a lot of concerts and I don’t know if I could even list them all if I tried. I do, however, remember the best. Last night I saw Feist in concert and it was amazing. It landed at #3 on the list of performers that I’ve seen live. Who are my top two, you ask? Well I’ll share! 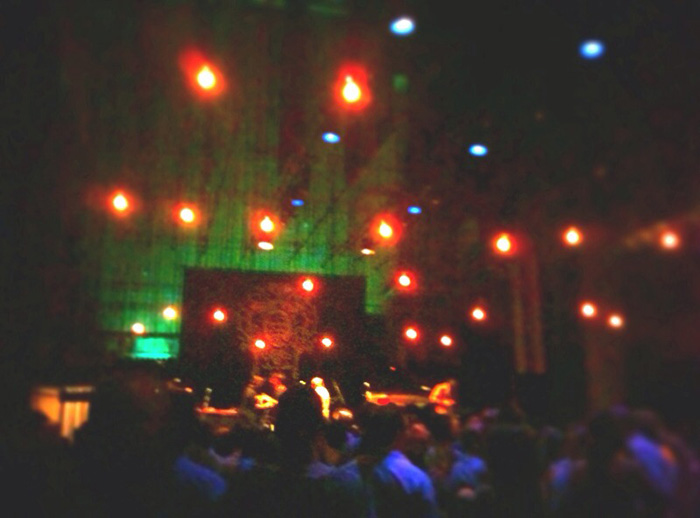 Adam and I saw Mumford and Sons right as they got popular. We bought the tickets for $5/each and experienced the most amazing, intimate performance along with only 200 people. We literally stood on the stage of the theater facing sideways while they played. After they were finished the audience sang their songs loudly and they returned to play a few more. Marcus Mumford said quietly, “No one has ever serenaded us with our own songs before.” I think I cried three times during that concert. So beautiful. Also, sorry for the crappy iPhone photo. I obviously didn’t know what I was doing back in 2010. 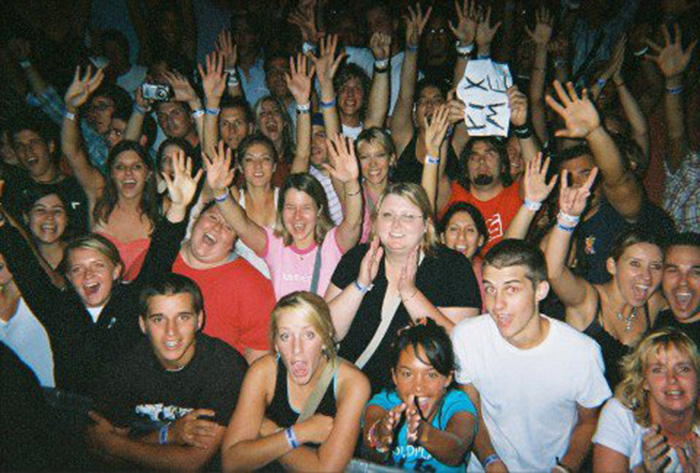 A lot of people hate on Coldplay and I don’t really tolerate it. I’ve loved Coldplay since I was 14 when my high school chose “Yellow” as their prom song. I wasn’t even old enough to go to prom but I remember downloading all their songs off Limewire and since then I’ve seen them perform in Noblesville, Alpine Valley, Louisville, Chicago (3x), Cleveland, and I’ll be taking my younger siblings to see them in Chicago this summer. ONE performance lands at #2 and that’s the Alpine Valley show. This concert was amazing for multiple reasons: we stood front row in the pit (ahem…that is me in the bright blue shirt with my arms stretched out), Chris Martin took my picture, AND THEN I GOT THE PICTURE. Oh and the night before we saw them in Indiana. And I got one of their drumsticks. Eighteen year old Allie was freakin’ out. 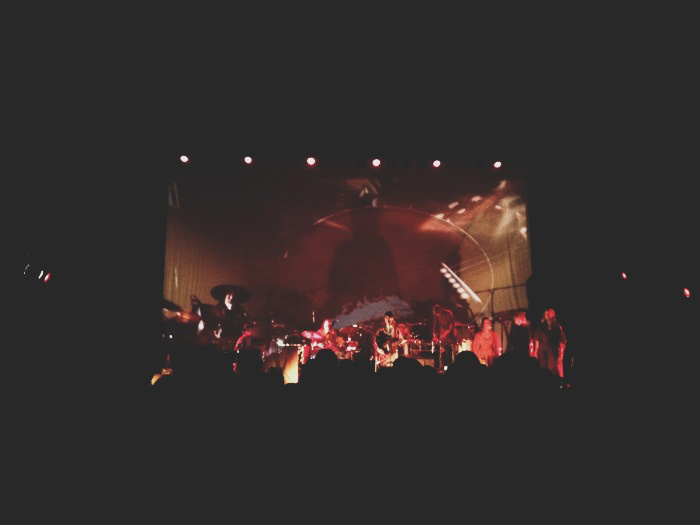 I love everything about Feist. Her voice, her style, her personality. Gosh, sounds like I have a girl crush. Her newest album, Metals, is one of my favorites from the past few years. Something about it feels too familiar (in a good way) and her live performance last night was excellent. I really adore musicians that bring their album to life. I actually kind of hate it when an artist performs and it sounds exactly like their album. She has practically reinvented some of her old songs and I was so sad when it all ended.

What performances would make your top 3? Any fun concerts planned for this summer? I’m going to see Beach House in July and then Coldplay in August. And hopefully a few in between.