Today’s City Guide is brought to you by Su Pak who currently lives in the Inland Empire! Enjoy!

I grew up in the Inland Empire (or what locals call the “IE”) 40 minutes east of Los Angeles. Some people may brush off the IE for LA and San Diego but the region has a lot of hidden treasures. The IE consists of Riverside and San Bernardino counties and a portion of Los Angeles county. First put on the map by the citrus fruit and agricultural industries and the famed Route 66, the Inland Empire has come a long way since I was growing up. Here are a few of my favorite places to frequent. It’s just a sample of all the great hidden treasures in the area but hopefully it gives everyone a taste of all the good times one can have in the Inland Empire. 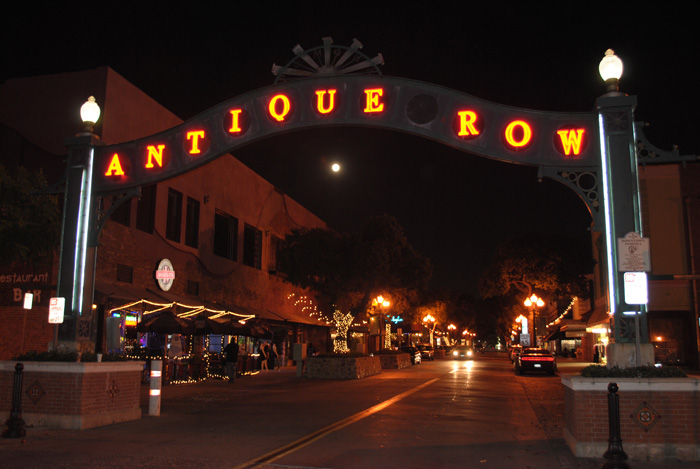 A lot of people head to Pasadena for antiquing at the monthly Rose Bowl flea market but they may not realize that just a little southeast is almost an entire street dedicated to antiques called the Antique Row in Pomona, with antiquing almost as good if not better. Plus, every second Saturday you can enjoy the Art Walk with live music, free wine and art!

The charming city I call my hometown and the location of the Claremont Colleges (fun fact: also where the movie “Pearl Harbor” was filmed). The small quaint college town boasts a very active downtown village with a homey feel. A lot like many of the towns in the IE, there are festivals every season, a Farmers Market every Sunday and lots of unique shops. Claremont went through an expansion a few years ago and now it boasts a fun night life with a jazz lounge and new restaurants. I visit the Village frequently and stop by my favorite bakery Some Crust for one of the most amazing bear claws you’ve ever had and then make a second stop at the new French inspired Cocoa Bakery for even more sweet treats. 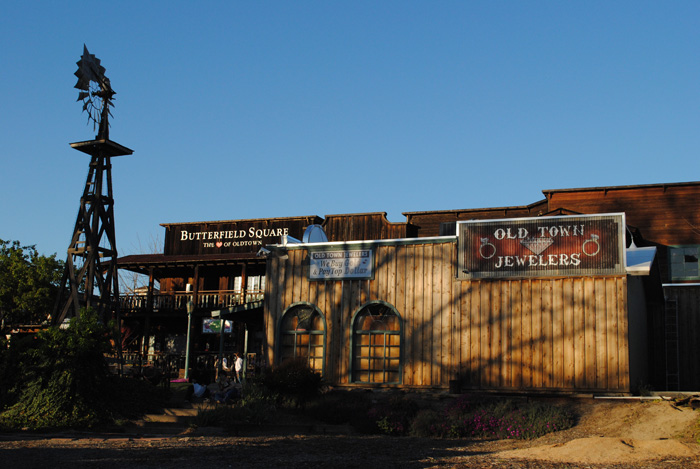 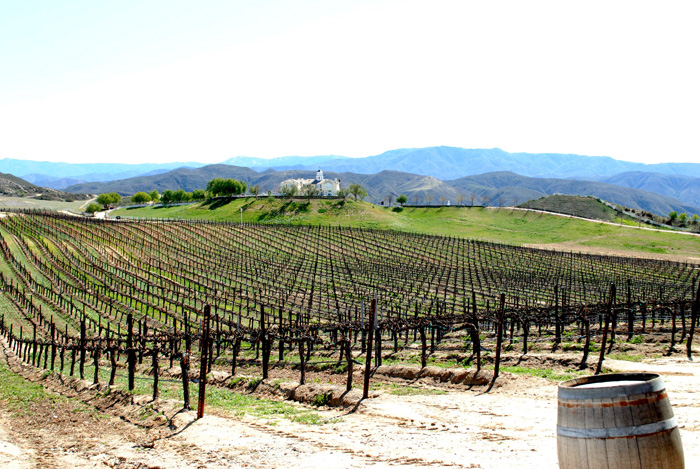 Some may consider Temecula part of San Diego county but it’s actually still part of the IE.  Temecula has over 35 wineries and other working farms. It’s a wine country right in our very own back yard with a hot balloon festival every year and a fantastic old western themed downtown with loads of boutiques, wine shops, restaurants and bars. 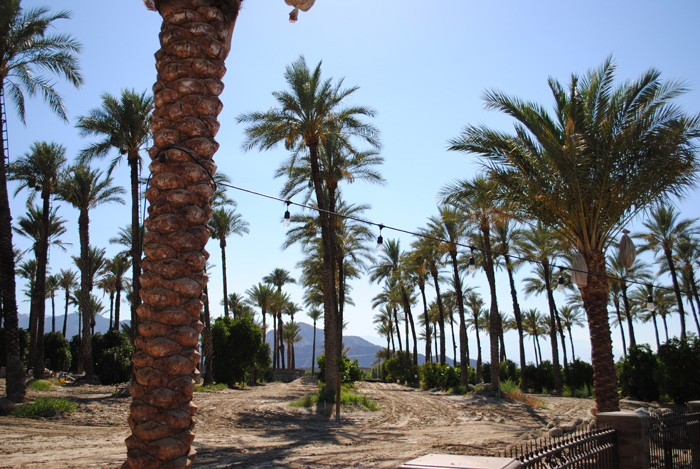 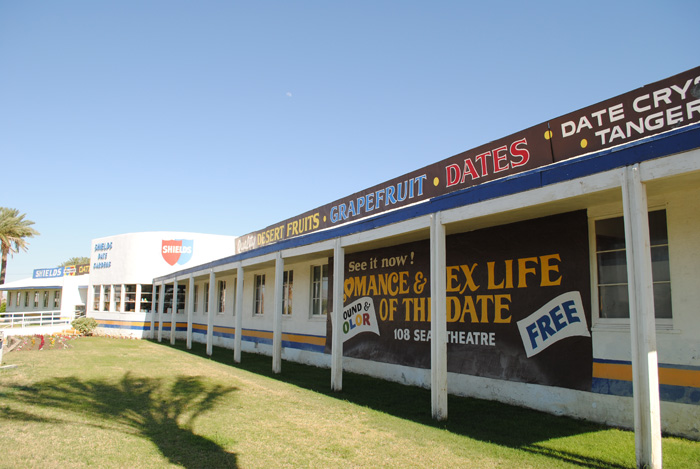 One of my favorite weekend getaways is Palm Springs. It’s really transformed since I was a kid. The modern getaway is fun with lots of great mid-century furniture stores, museums and amazing hiking just around the corner.  But before I even get to Palm Springs I head to Shields Date Farm and grab a yummy date shake and sit back and watch the 15-minute documentary “Romance and Sex Life of the Date” in their small theater in the back.

Thanks again to Su Pak for showing us around the Inland Empire! Su Pak operates the blog IE Shine On. She writes about all the events, deals and good times happening in the Inland Empire and soon she will be launching the official site IEShineOn.com ”The Inland Empire Good Time Guide.”