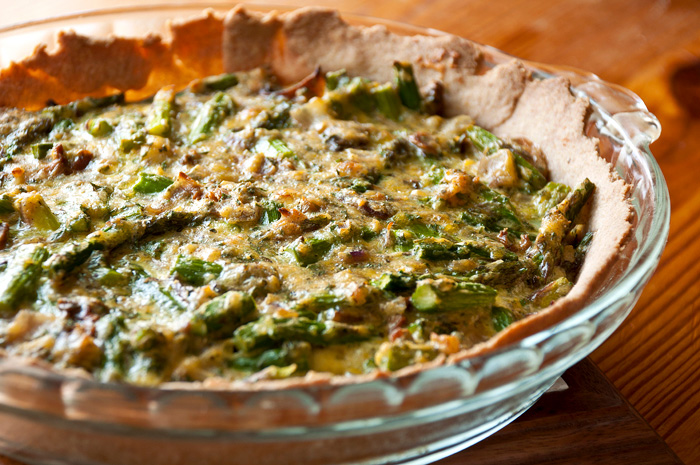 This new food-inspired series is called Relish! Today’s guest blogger is Jon and you can find out how to connect with him further down at the bottom of this post! Enjoy!

I began Foodie Friday on my blog as a way of committing to trying at least one new recipe a week, but it was more about the food photography than learning how to cook. The actual cooking part was intimidating, and I assumed I would turn down a lot of recipes due to complexity. What I discovered, though, is that cooking is really easy no matter who you are. I know Rachael Ray says stuff like that all the time, but now you’re hearing it from me: some dude with a blog.

This made practically every recipe an option so I started theming my months, and this month I’m focusing on egg-based recipes. One of my favorite egg dishes to eat is quiche, but I’ve never made it before—clearly I was meant to make it. 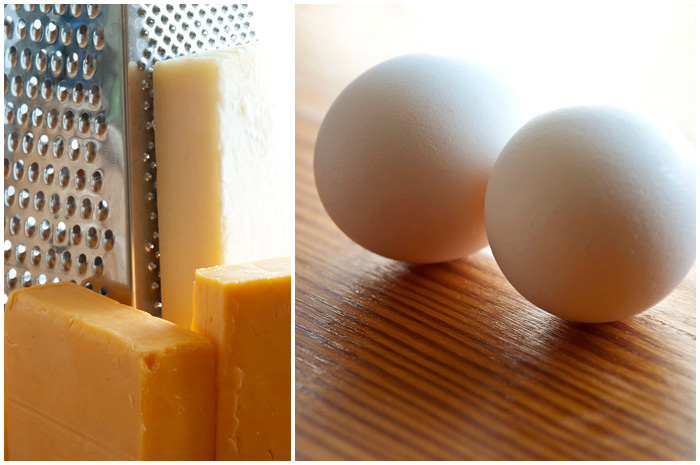 My search for an appealing recipe led me to the website Taste of Home, which I will definitely visit again. They have a recipe for a mushroom asparagus quiche that looked amazing. I made only a few minor modifications, and it is probably the best quiche I’ve had. Even my wife Kelly—typically not a fan of quiche—said she really enjoyed it.

If you’re a timid cook, I hope you make it all the way through that list because it’s really not so bad. You cut up a bunch of vegetables, throw a bunch of stuff in a bowl, mix it all together, and then bake it. See? Simple.

Regarding the crust: you can buy a crust at a supermarket or you can make your favorite home-made crust (keep in mind you want less sugar in a crust since this isn’t a sweet pie). If you avoid gluten, you can even buy or make gluten-free crusts, making this a gluten-free dish! 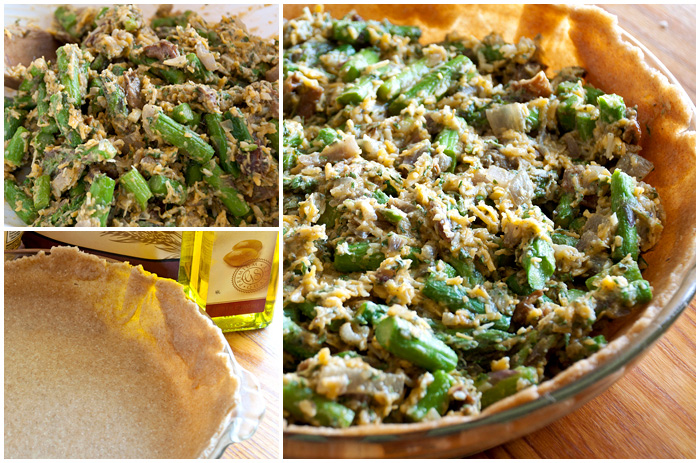 I used a super simple quiche crust recipe from Food.com which goes like this: mix 1 cup of flour with 1/2 tsp. salt; in a separate bowl beat together 1/4 cup olive oil and 1/4 cup ice or refrigerated water until “mixed;” pour the wet stuff into the dry stuff and mix with a fork; roll it out thin and round (no need for perfection, though); and place it in a pie dish or tin. Set it aside for later! One note: I used 1/2 cup all-purpose flour and 1/2 cup whole wheat flour, and it turned out really good. Also, you may need to slightly pre-bake some crusts if you use a different one.

Here’s what I used to make this delicious dish:

It looks like a lot, but—like I said before—it’s just chopping, sauteing, mixing, and baking. Simple.