Today’s city guide is brought to you by Nicole of Boston! Enjoy! 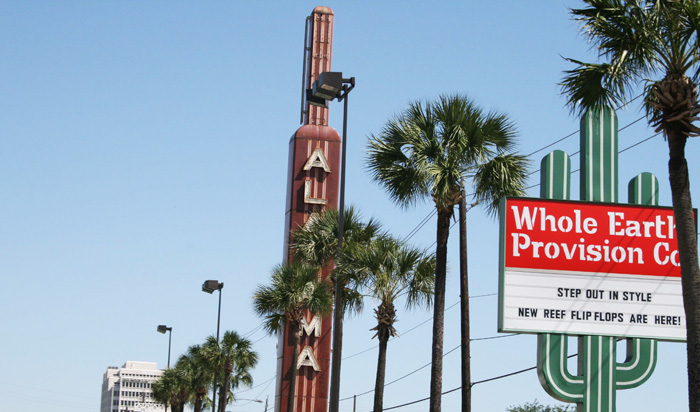 Houston may be sprawling, but it’s packed with a little bit of everything. It’s full of culture: outdoor theaters, lots of art (both folk and fine), an incredible variety of food, and some of the best vintage shops around. Houston is quite the city! Here’s the short list of what you should do if you ever have a day in Houston. 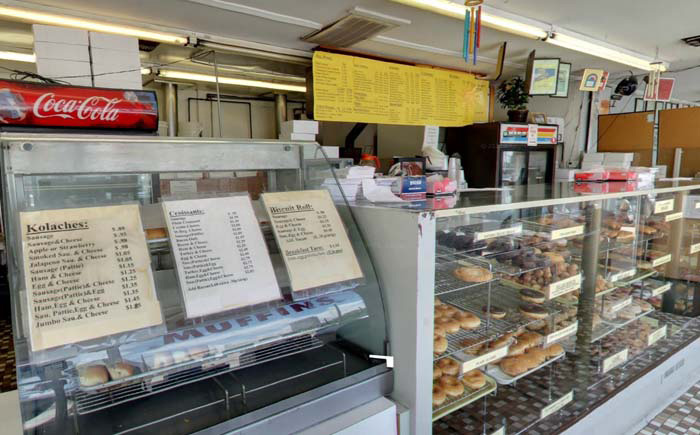 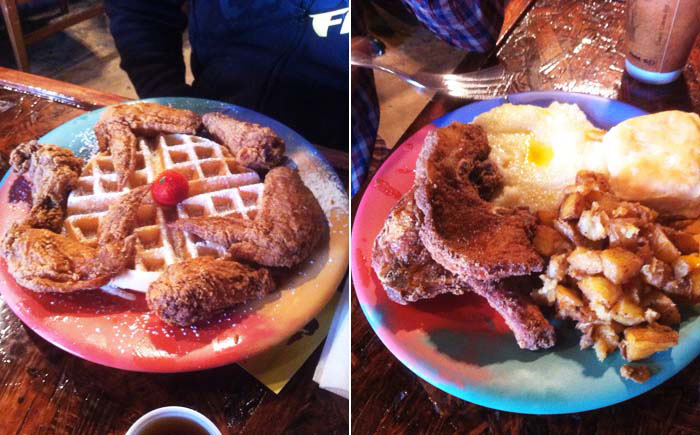 Let’s start with some food options because you can’t shop on an empty stomach. If you’re heading out in the morning you have to swing by Christy’s Donuts (photo grabbed from Google maps) or the Breakfast Klub. Be prepared for lines at both; they move quickly. Christy’s has the best donuts and kolaches in town. Don’t know what a kolache is? You can thank the Czech settlers of Texas after you taste these delicious buns filled with goodies (like cheese and jalepeno sausage). For a completely different breakfast experience settle in at the Breakfast Klub for waffles and wings, or catfish and grits. 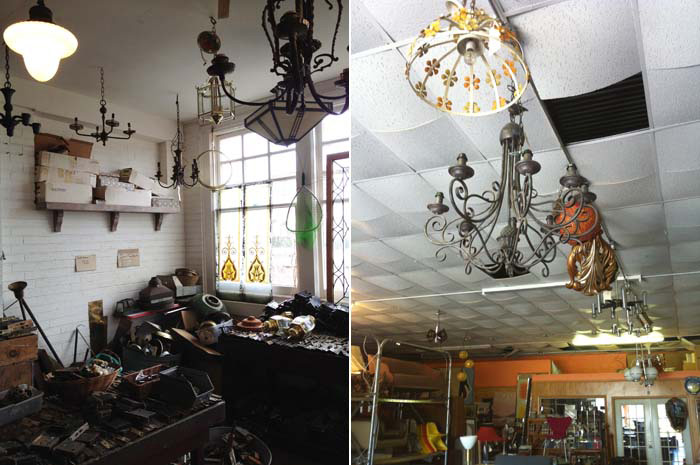 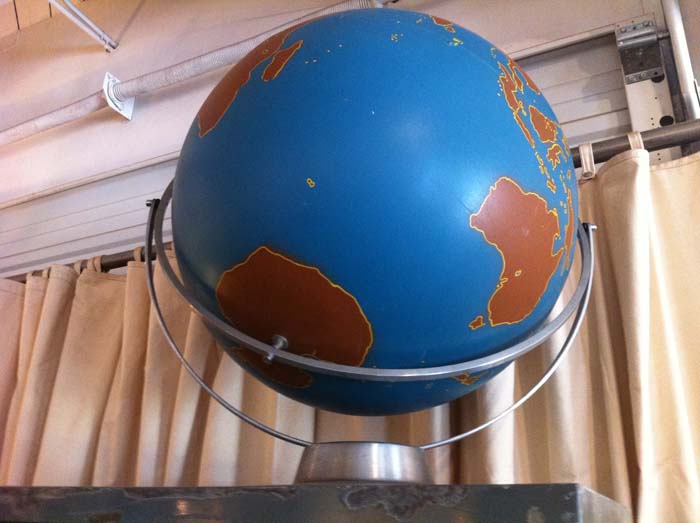 After a hearty breakfast you’ll have more than enough energy to hit up some antique shops. Your first stop should be Adkin’s Architectural Antiques and Treasures for salvaged home goods and antiques. Make sure to walk up all the stairs to the attic, it feels like a hidden gold mine. Metro Retro is full of mid-century finds, but if you have to choose one location, go to the warehouse instead of the showroom. For Anthropologie furnishings of the non-mass produced variety go to Installations Antiques. Jur is the man, ask him to make you something (seriously)! Give Saddle (one of the shop cats) a pet for me too. If these three options aren’t enough, browse the stores on Westheimer between Shepherd and Montrose. There is also no shortage of second-hand clothing shops in that area. 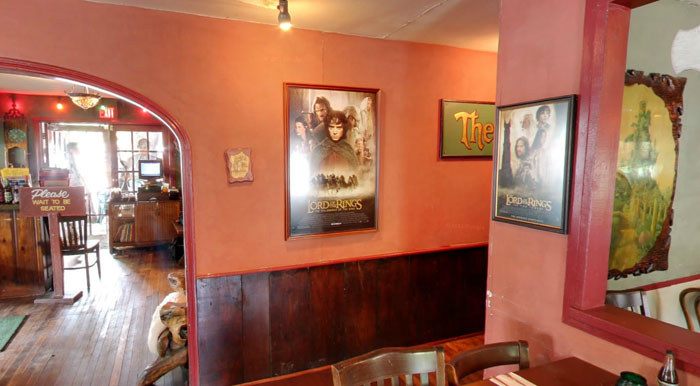 You’ll probably be a little famished at this point, so it’s time for some lunch. Chinese, BBQ, Cuban, or Shire-Eats? Houston does all of these well. Have your order ready at Doozo’s (half order of chicken dumplings, mild sauce) and go early to Thelma’s BBQ (chopped BBQ sandwich, eat with a fork). If you don’t, you might not get any. If you’d prefer a more relaxed dining experience, grab some fish tacos from El Ray, or get a table and a Mithril Mix Smoothie at The Hobbit Cafe (photo grabbed from Google maps). 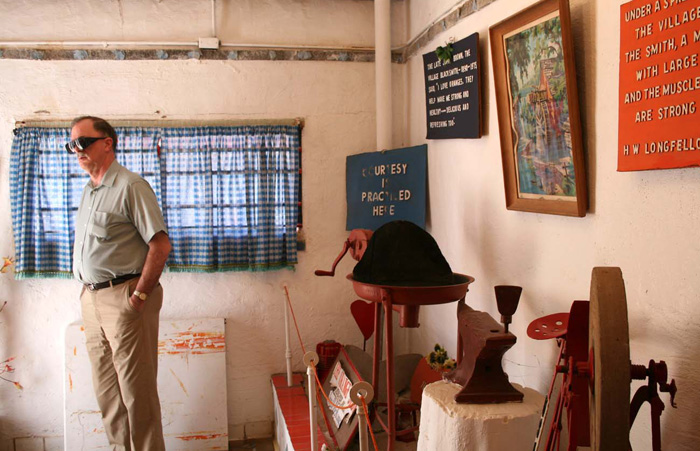 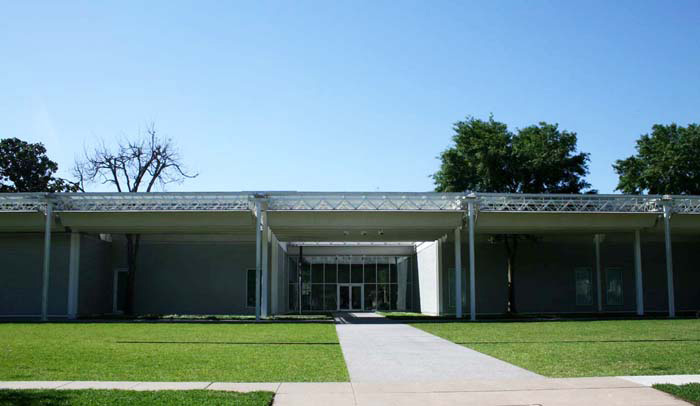 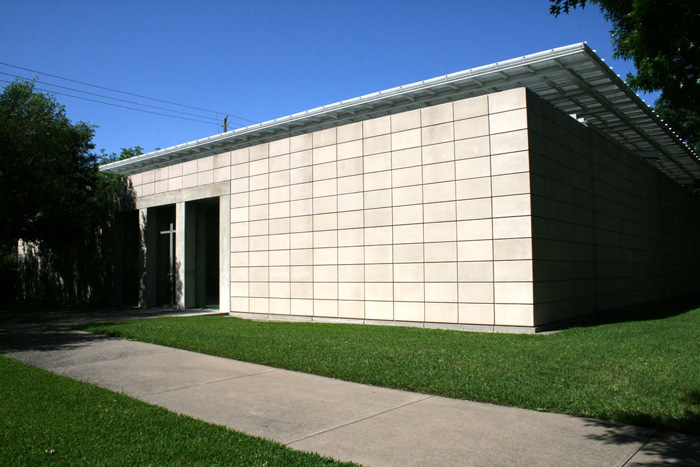 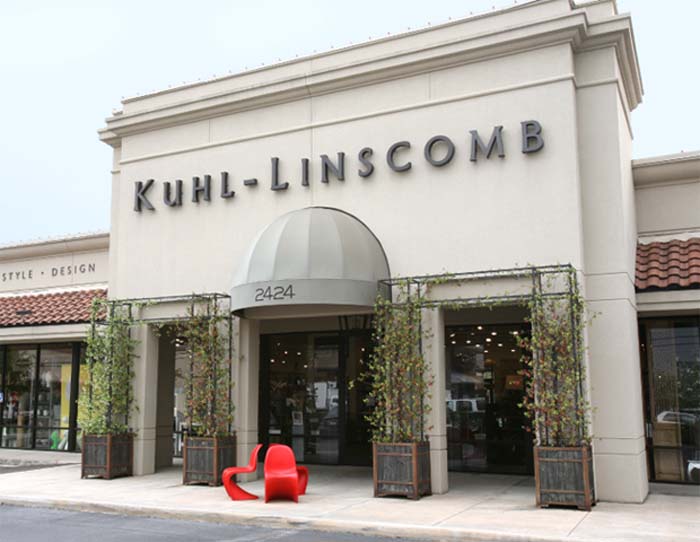 After lunch, it’s time for some folk art (naturally)! Built between 1956 and 1980 by Jeff McKissack, the Orange Show is collection of objects inspired by a love of oranges. Preserved after his death, this quirky monument is like no other. If you prefer your art fine, a trip to the Menil Collection and the Cy Twombly is what you are looking for. Walk over to the Houston Center for Photography too, it’s right next door. After you’ve had your fill of the arts, sneak in to Katz’s Deli to use their photo booth. It’s one of the last authentic film booths left in Houston. Make Kuhl-Linscomb (photo from their website) your last stop before dinner. You could spend days in there, so it’s best to give yourself a time limit. It consists of five buildings and is the largest privately owned design and lifestyle store in Houston. It’s perfectly curated, and there is something for everyone. 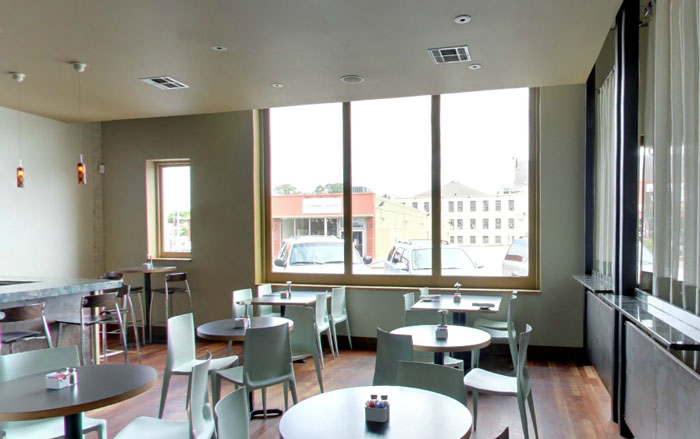 If you could possibly eat anything after lunch, there are even more choices for dinner. For the best deep dish outside of Chicago, order the chicken alfredo on wheat at Star Pizza. Paulie’s has great casual Italian food, and delicious cucumber water. For an even more casual dining experience, wear your lederhosen to Rudi Lechners (photo taken from their website) for Polka night, wiener schnitzel, and German beer. If you are wanting to rock your more formal lederhosen (pants perhaps), eat at Shade (photo grabbed from Google maps). It’s in the heart of the Heights, one of the coolest neighborhoods in Houston. 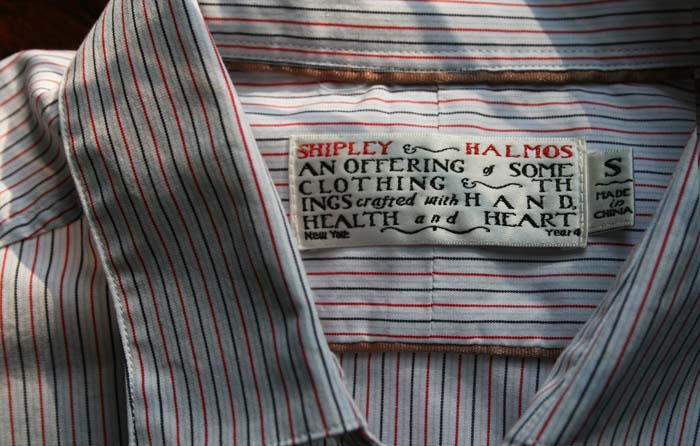 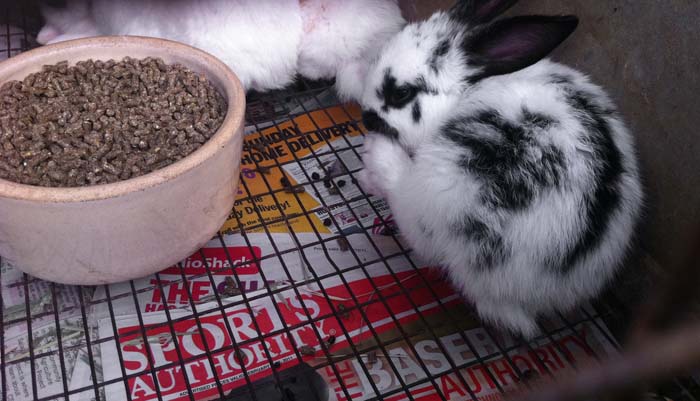 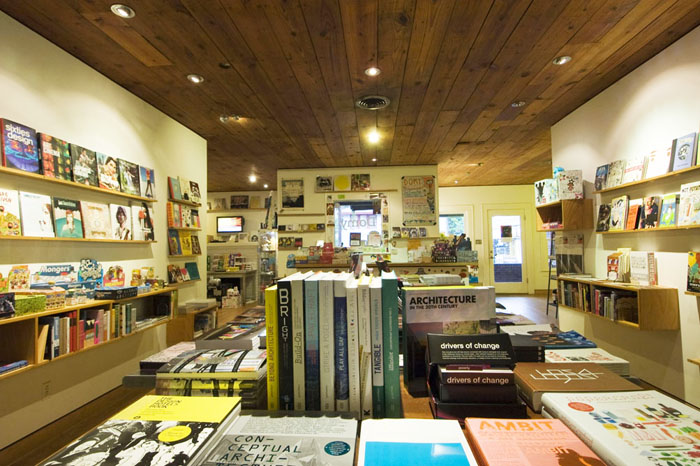 After dinner, look through the racks at Mortar for some killer men’s clothing, lust after some beautiful jewelry at High Gloss, browse through the thought-out selection of records at Sound Exchange, pet some bunnies at Wabash Feed, and flip through the hand-selected collection of books/vinyl toys at Domy (photo found on Flickr). You’ll have a hard time leaving any of these places empty handed. 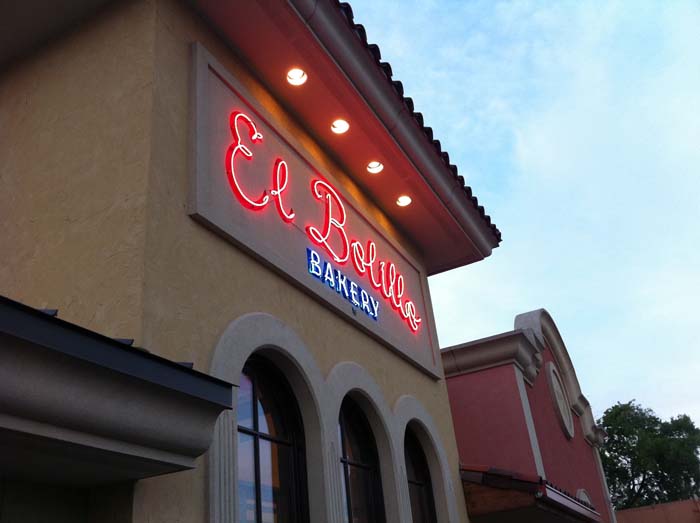 If you don’t think you can stomach any more food, I’ve done something right here. On the other hand you really should have a few dozen Mexican pastries at El Bolillio, or a smoothie with tapioca at the Teahouse to end your night on the perfect note (or maybe a stomach ache, depending on the days combination).

I would like to extend a HUGE thanks to Nicole for such an awesome, awesome city guide. This (combined with the Austin city guide a few weeks back) makes me want to go to Texas as soon as possible. Be sure to hop over to Nicole’s blog Design Curiosities (which is one of my daily reads) and follow her on Twitter! *All photos are Nicole’s unless noted otherwise!