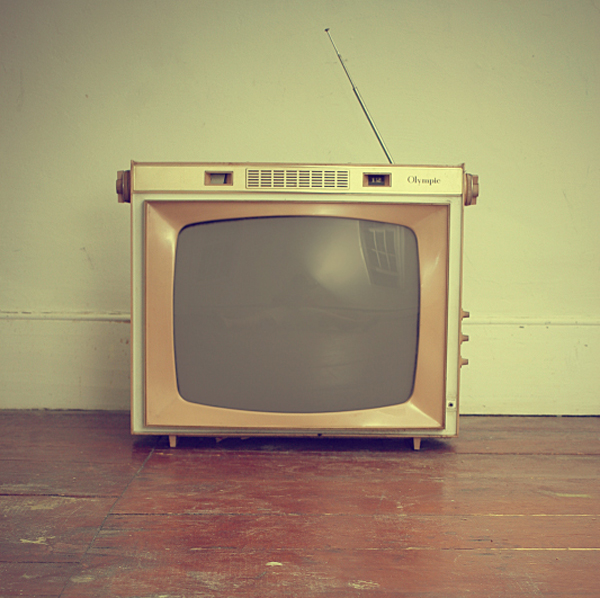 What’s on television tonight? I don’t know. Wait, actually I do know. All the time. We got rid of cable this year and now I have a love/hate relationship with television. Most of the shows that I watched are available on Hulu.com now but lately I’ve had a hard time interacting with others on Twitter after 7 o’clock in the evening. It’s either #greys, #americanidol, #LOST, #thebachelor, etc. What I’ve been seeing has really changed the way I view Twitter and how I want to present myself as someone with a Twitter account.

Here are some of my new Twitter standards and implementations:

– I cut down 300 people that I had been following. Reasons included : location, lack of tweeting, and tweeters who do not interact (ever).

– I’ll try not to tweet about random happenings throughout my day and instead start aiming at sharing links and interacting with others.

– I won’t automatically follow someone back. I need to look at what their purpose is on Twitter via their timeline and followers.

– I’ll be scheduling tweets via Postling.com. Often, I want to share articles or blog posts throughout the day but I can no longer consistently tweet while at work.