My head's in the clouds. 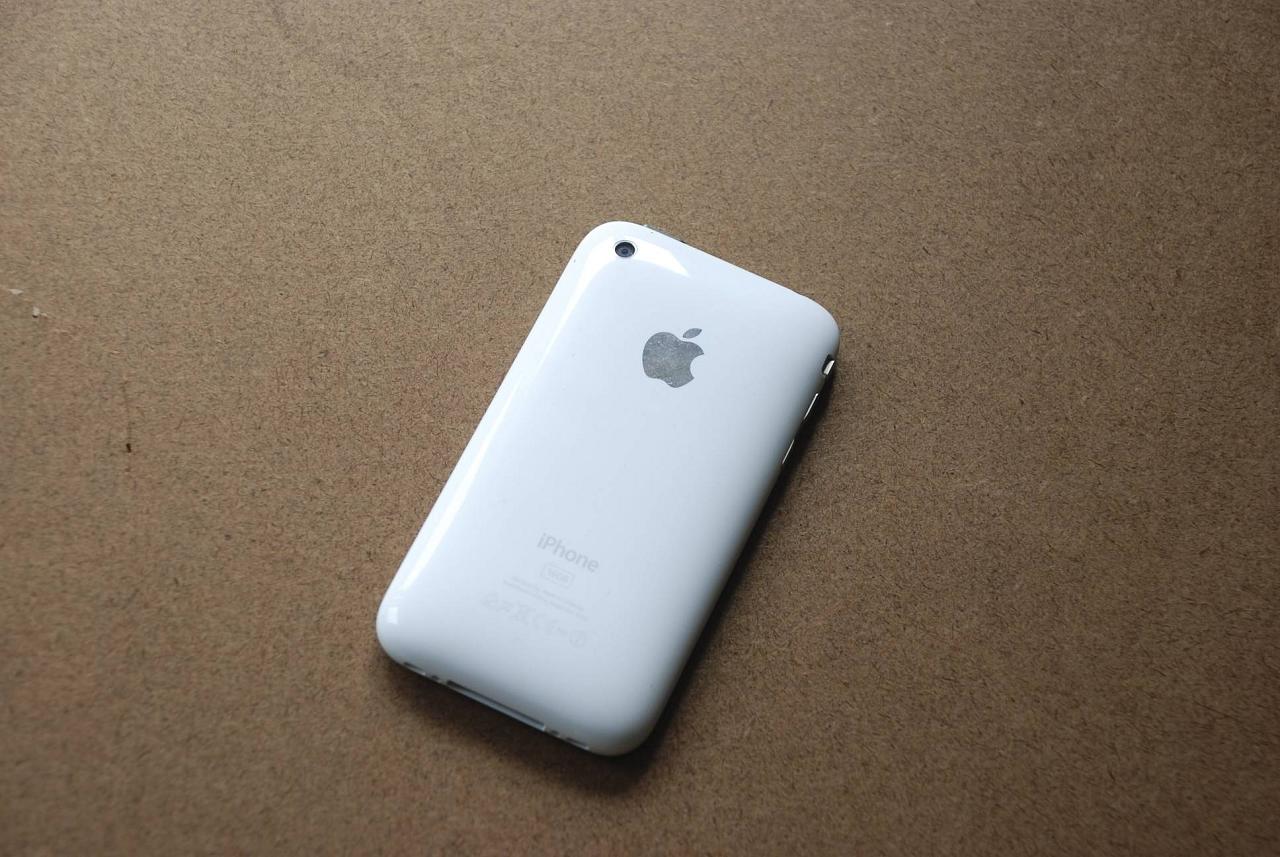 Sorry for not posting yesterday. I was a little distracted….

It Doesn’t Have To Be That Complicated